Videodrones is a swarm of selected examples and vibrating gems illustrating videoculture’s current horizons and lines-of-sight, putting on some “structural candy eyeglasses.” It is loosely connected to Video Vortex # 9 and its Re:assemblies of Video theme, which proposes that it is “time to re-engage with a structural and contextual analysis of online video culture.” This online-collection looks at the re-assemblages with the eyes (and videos) of those re-assembling video in different ways, with different visions.

Video remains a part of our future—so much can be seen in the current previews of parallax screen cultures. Videodrome and Terminal Identity already projected surreal futures of video long ago. Trying to find glimpses of video’s current future, we look into the present and its announcements and projections. Nowadays, these new pre-mediations of the future can be read as videos themselves, as visual advertisements for visionary things to come. They come manifold, as competing and complementary declarations of something that can by no means be known or foreseen. They will always look like the presentations of a media future that has been around for a long time or imminent, inevitably mocking past futures, looking familiarly unfamiliar. Every single one might stage a global view or magnify traces that could come to track us. So we collected technological touchscreen infantilities, clickporn celebrations, advertisements of the unrewindable…. in short, we traced the travesties of video politics by trapping some of its video. 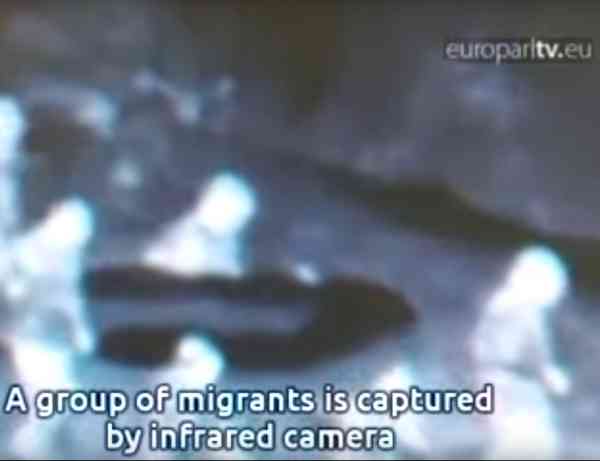 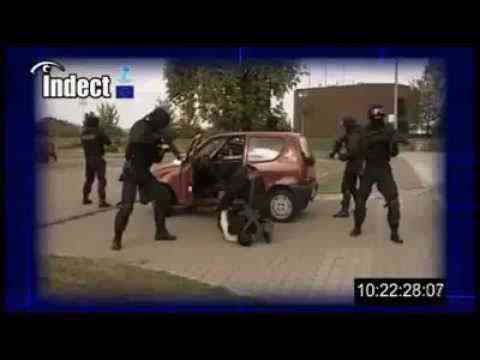 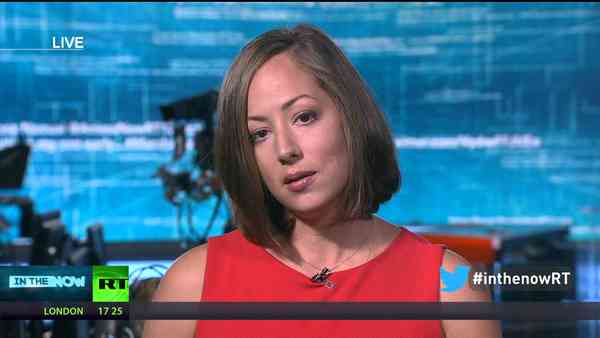 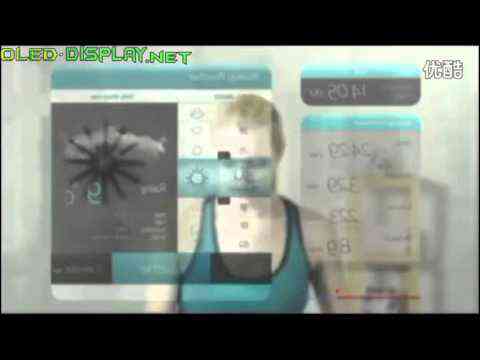 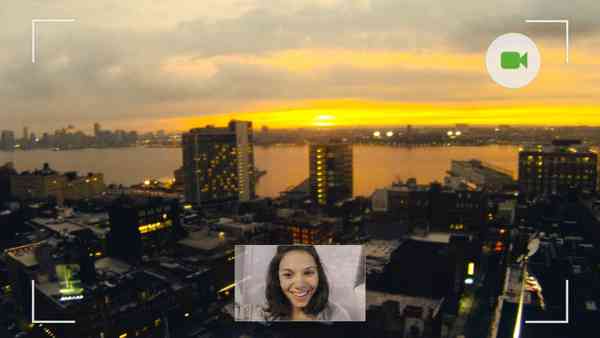 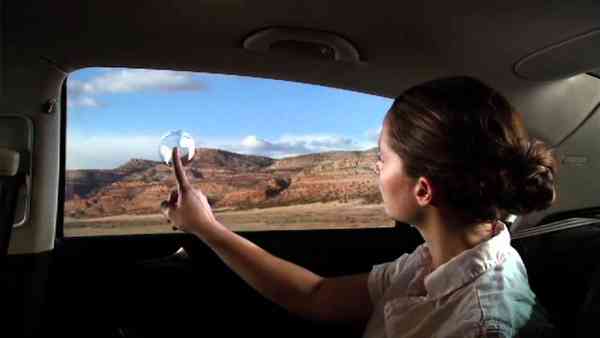 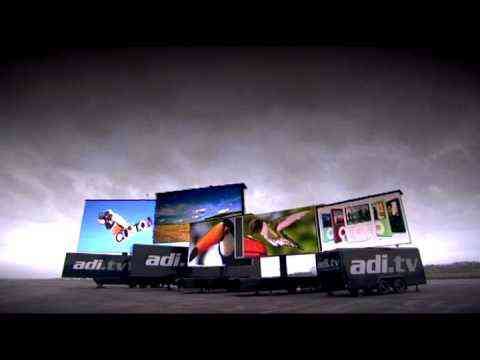 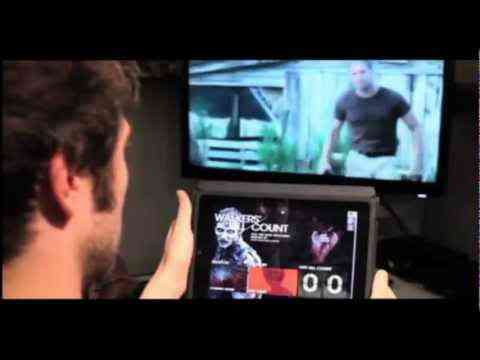 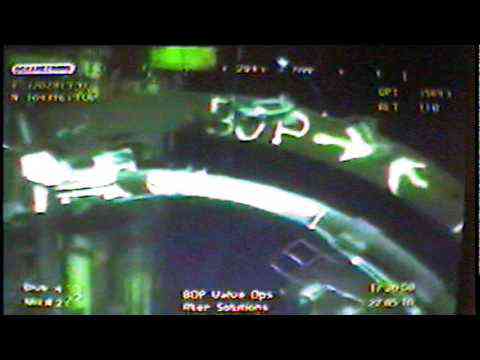 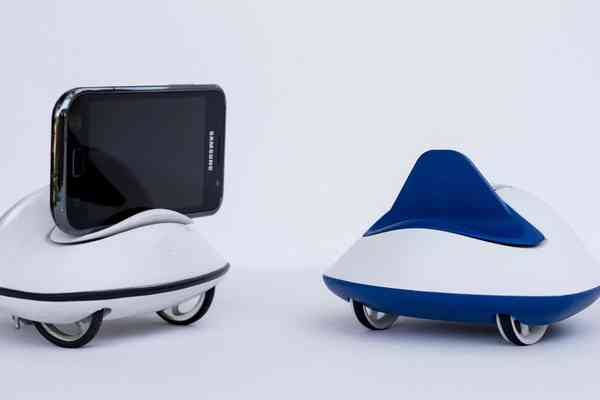 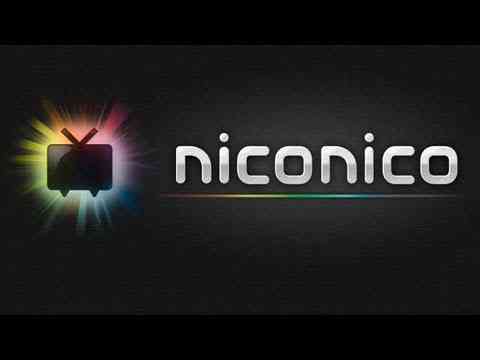 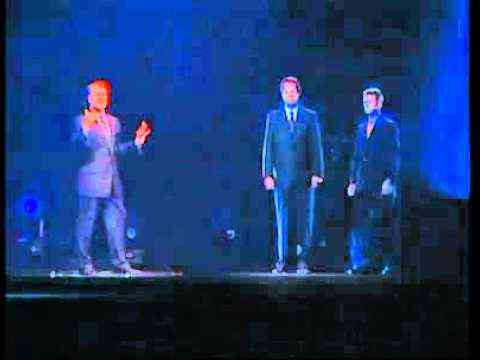 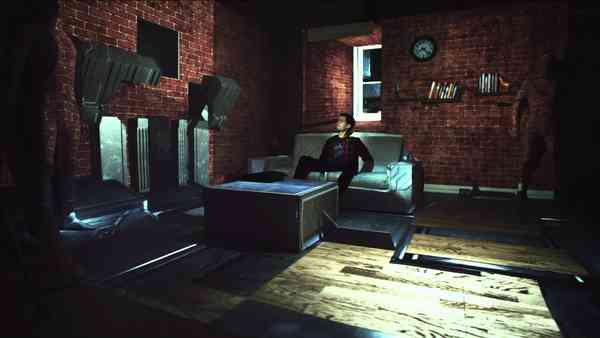 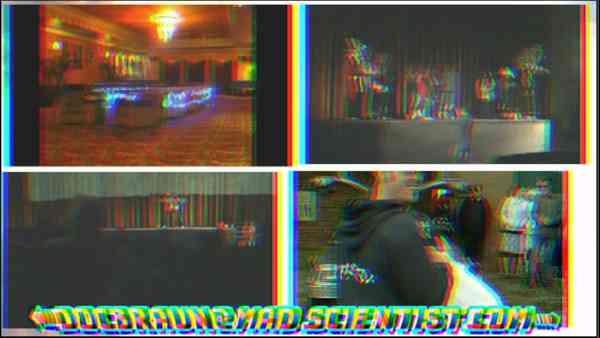 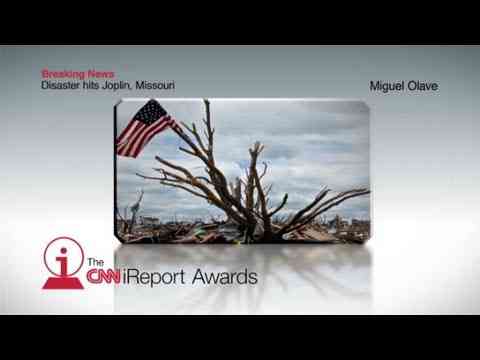 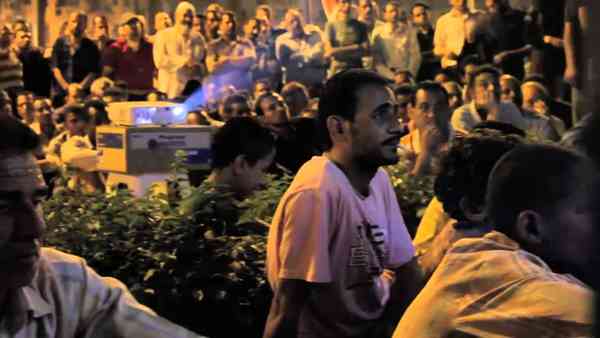 these are clips that could have made it into the original selction... were they existing or known at that time... 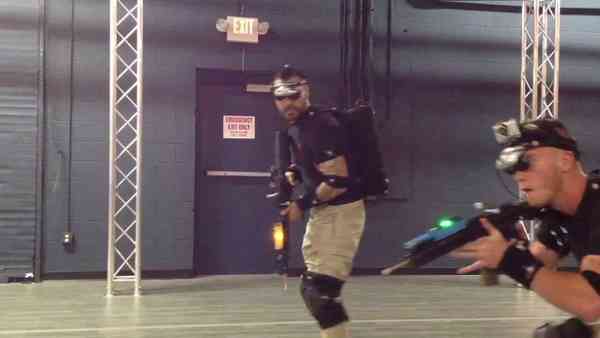 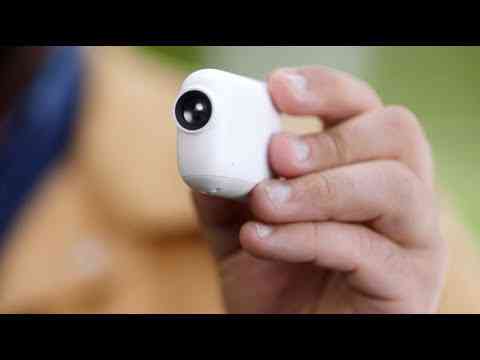 Let Graava save your best memories.

Freescale - "Vision of the Future: Consumer"